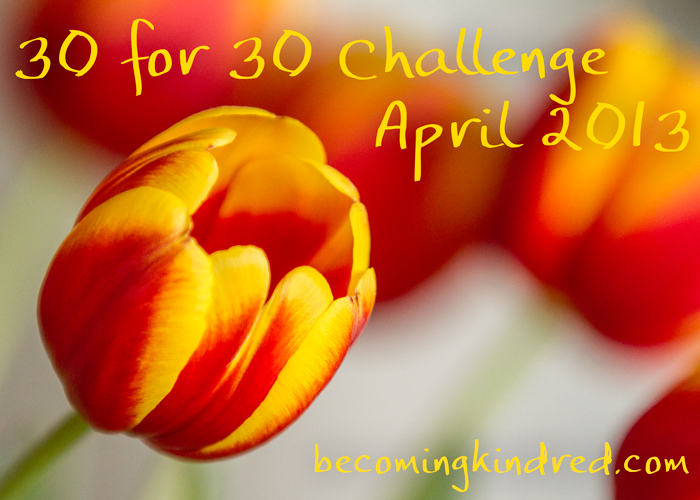 It’s April and the past few days of sunshine have been
amazing. Dan’s been working hard on the shelter and fences for our new addition
while there is light and then, trooper that he is, works his other jobs after
dark. The girls have been loving playing in the field while he works and I’ve
been slowly getting my garden dug up (all by hand this year!!). We’re supposed
to get some snow (it snowed today) but I’m hopeful to about getting peas
and spinach in tomorrow or Thursday.

As I’m sitting here writing, I can hear our chicks cheeping
in the dining room. Fifteen out of the thirty we incubated have
hatched so far and it has provided great entertainment for the whole family to
check and watch many times a day. Oh, and Sugar (our soon to be milk cow) had a
bull calf last Friday. He is so sweet and we can’t wait for them to be here
along with our pony, Max. I love seeing the fences going up, working in the
garden, and just being together outside. It just feels so…right for us.

Even though this month seems plenty busy when my friend Beth
introduced the idea of doing a 30 for 30 challenge, I decided to join her. So
the idea is that for 30 minutes a day for 30 days we challenge ourselves to
work on a couple of habits that we want in our life. I’ve had a few things that
I wanted to work on so I managed to narrow it down to focusing on;

Exercise: I’m a
relatively active person, although much less in the winter, and being a mom of
little ones obviously keeps me moving. I’d normally rather just be all around
active and not do fitness programs. But, I’ve always struggled with my posture
and since my pregnancy with Cecily, I developed something called Diastasis
Recti which simply explained is a separation of the abdominal muscles which
then don’t mend back together. Add an umbilical hernia (Thanks, Kathleen) to
that and my core strength is in severe need of help. I’ve done a couple of workout
programs that are pretty intense in the past and loved how I felt, but it just
doesn’t work for me right now. I won three months membership for Fit2B Studio and
seeing that they specialize in workouts for treating DR, this was the nudge I
needed.

Personal Creativity: This
one is pretty simple, I just didn’t know what to call it. I’ve got a lot of creative projects on the go. The ones
that are for someone else usually get finished first and the ones that are for
us seem to drag on and on. That’s not really a big deal but at the moment I
have two half finished quilts waiting for the girls, some simple embroidery for
their curtains, and a piece of wall art for our living room and I’d love to get
them done before summer. I’ve plenty of other things but they are too numerous
to list so these things are my priority over the next while. I think that if I
spent even fifteen minutes a day working on one of them that would be a ton of
progress. Especially the hand work is something that I can take a few minutes
here and there throughout the day; I just have to do it.

Whole 30: What is
Whole30 you might ask? I’ll be honest, I’d heard the term before but had paid
little attention to what it actually was because I’ve never done a diet of any
sort before. However, I’ve known for a while that I wanted to do a more
specific eating plan for a few reasons (I’ll explain below) and after a few
friends talked about Whole30, I realized that it fit pretty well into what I
had in mind.

A little about Whole30, in their own words; “Think
of it as a short-term nutritional reset, designed to help you restore a healthy
metabolism, heal your digestive tract, calm systemic inflammation and put an
end to unhealthy cravings, habits, and relationships with food.” I should say
that for the most part, I’m pretty satisified that my family has a long-term
healthy way of eating whole, real food. I’m doing this for a few specific
reasons;

A) I was diagnosed with Psioriatic
Arthritis in the fall. Never heard of it? Me either! Thankfully, it’s less concerning
the some of the other types that I was being tested for but is pretty damaging
on its own. I’m super thankful that at this point my joints have minimal
damage. I’d like to keep it that way which means I also need to tackle the
inflammation that causes joint damage, pain and fatigue, preferably without
turning to anti-inflammatory medication which is what has been suggested to
me.I’ve already taken steps and have
seen noticeable improvement but I’d like more.

B) I have cavities. My sensitive teeth
have improved 100% since I switched to my eggshell toothpaste but I still have
cavities. I’d love to get them fixed but want to wait until I’m done
breastfeeding for sure and I’ve read enough about tooth remineralization to
believe that it’s worth a try. With a few tweaks Whole30 falls in line with what I had planned to do.

C) My blood sugar goes crazy while I’m
nursing and especially with Kathleen, it’s just wonky. I’m hoping to keep
nursing at least until she is two but for all our sakes, I can only do that if
I can get my blood sugar levels under control and stable.

Only I am doing the Whole30 at this
point because quite frankly it costs too much for us all to eat this way.

So it’s the third of April and I’ve
been at it for three days. Yeah, I intended to post this in March and then on
the first but here we are. I’m happy to say that I’ve exercised two three
whole times! I’ve gotten a little further on the girls curtains and they are
thrilled. I’ve stuck with the Whole30 which includes dropping the milk in my
tea and all sweeteners, even honey or maple syrup. Day one and day two were
horrid; I felt hungry, achy and just plain grumpy. Day three has been
completely different. My blood sugar has been stable all day for the first time
in months. My milk supply has increased which has Kathleen absolutely
delighted. I have been thoroughly enjoying the meals that I’ve been eating and
no snacking, which I generally do a lot of, but instead very intentional meals
that are complete with protein, fat and carbs, eaten until I am full.

Now, why am I telling you all this?
Well, partially because it’s part of the challenge, be accountable and find
support. So I’ll tell you and you can ask me how I’m doing. Really, please do
if you think of it. Also, since I tend to blog about where I’m at in life,
which by the way I’m finding less time to do, I’ll probably give a little
update once a week or so.Exciting,
right? And as I’m going to be trying some tasty new things (sautéed Kale or
sweet potato Hashbrowns anyone?), I might end up sharing some recipes (though I
have two not Whole30 approved recipes to share as soon as I make them legible to
anyone other than myself.) Finally, we’re only three days in so maybe you want
to join us? We even have a little support group on facebook. Not everyone has
chosen the same goals, just specific things that we want to try to create a
habit of so if you are interested, head over to Beth’s 30 for 30 post at Red
and Honey. Let her know I sent you!

Are there any habits or changes you been wanting to work on lately? Have you ever done Whole30 before? 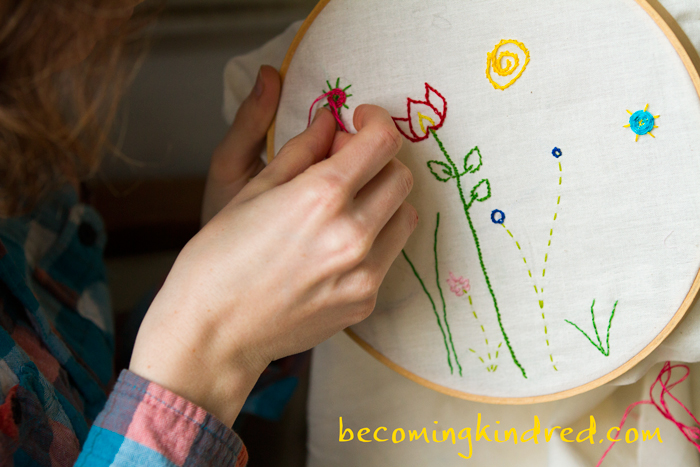