Have I told you about the island in my kitchen before? Well, its huge and beautiful; we found and bought an section of an old bowling ally for a fraction of the cost that a hardwood counter top would have been. Solid maple and six feet long, I dreamed it up and Dan did the design and construction. It’s probably my favorite part of our kitchen and with little other counter top, it sees a ton of use.
It’s also perfect for the potluck gatherings that we so enjoy having. One of which is planned for my 30th birthday today but quite likely will see Dan and I enjoying appetizers for two if the storm has it’s way. Disappointment.

There is however one problem with this gorgeous island. It gathers clutter like honey attracts flies. Or something like that. I try to keep it clear, I really do. But I’m pretty unsuccessful at it most days. Usually I have multiple projects that I’m working on and as that is true of today’s clean up, I thought I’d give you a glimpse of a few of them. I took the pictures after cleaning up a great deal…I’m not that crazy.

This is my beautiful (and clean!) island. 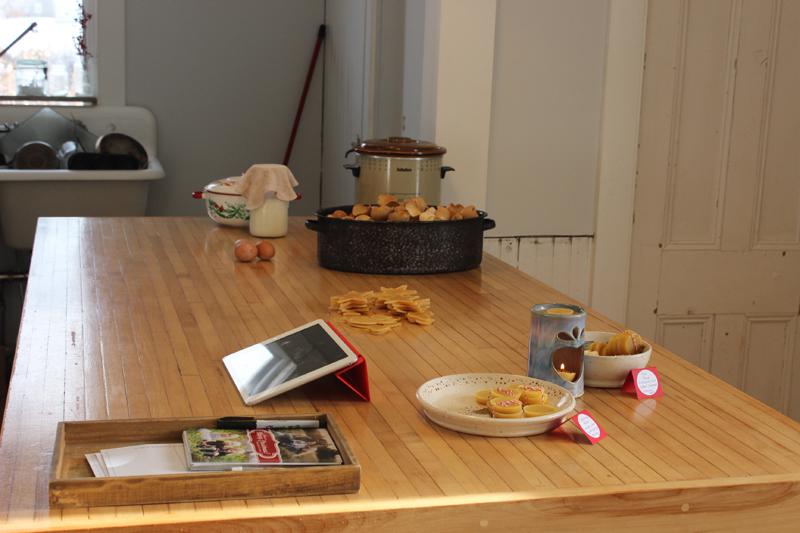 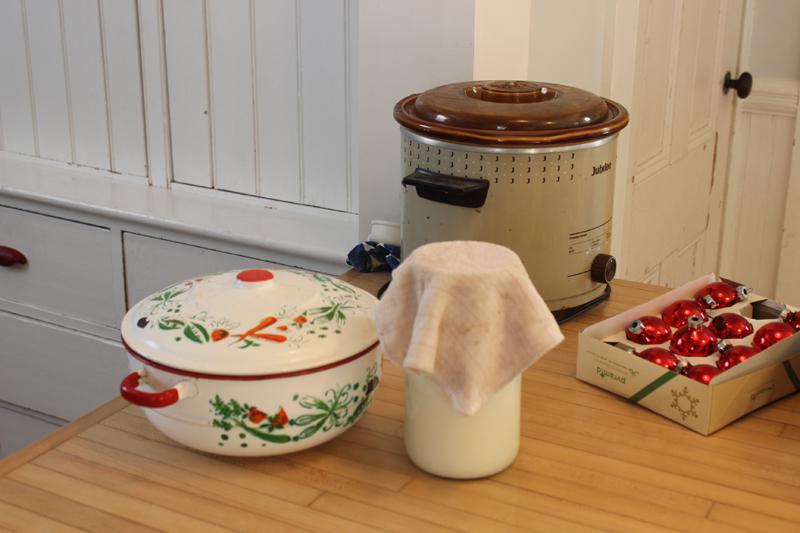 This random collection is the dish for kitchen scraps that go to the chickens, raw milk clabbering (going sour) that is also for the chickens, vintage ornaments that I was given. And the best part of all, my beeswax crock pot. How many people keep a crock pot specifically for melting beeswax on their counter? I’ve been working on a lot of projects using beeswax lately so it’s been super handy. 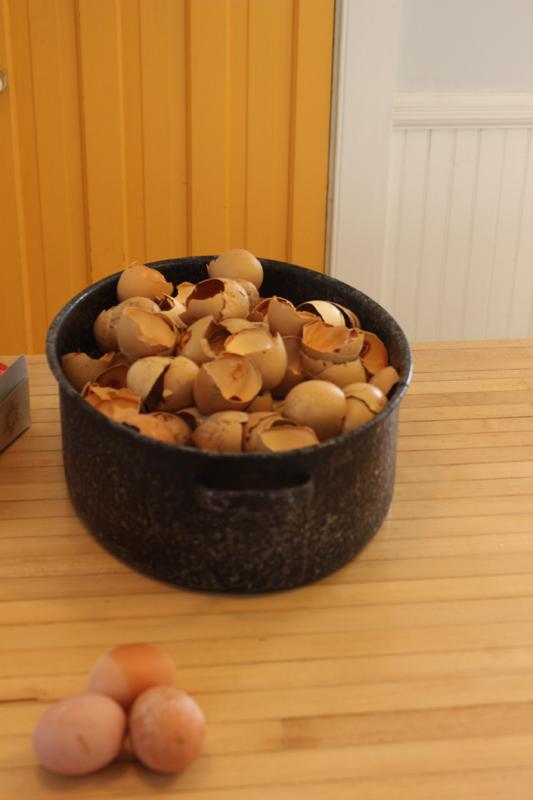 Then I have a roasting pan with several dozen egg shells. I use egg shells for a few things, like making toothpaste, but these are also going to feed the chickens so that they make lovely eggs like the three in the bottom corner of the picture. 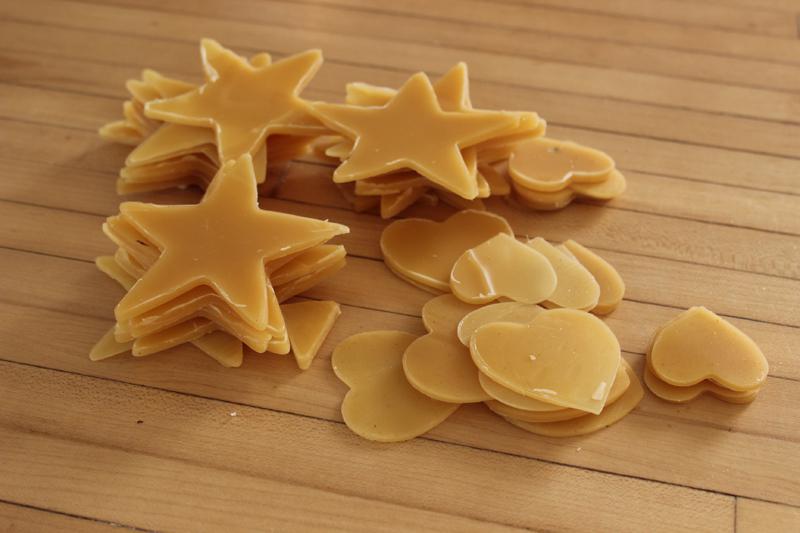 These are beeswax stars and hearts waiting to be made into a garland. Maybe a tutorial sometime soon? 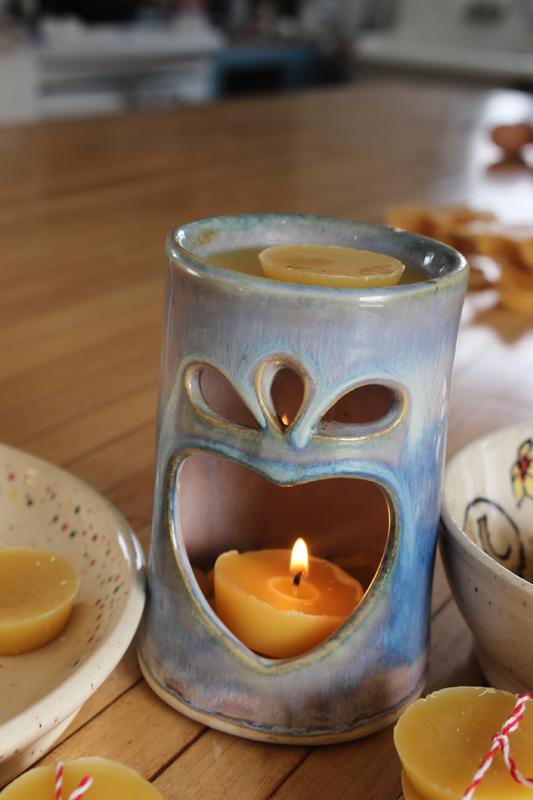 Then I also had scented beeswax melters sitting waiting for photos so that I could do a tutorial of them. (Which is the real reason that I pulled out the camera!) 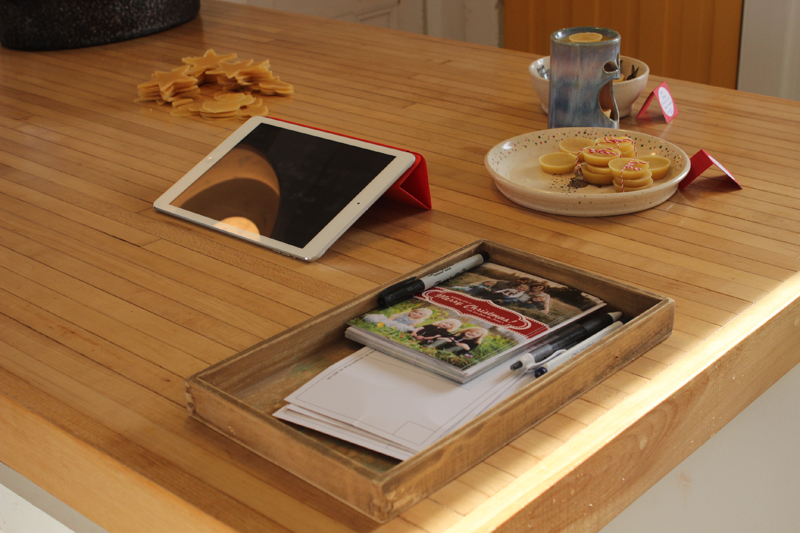 Christmas postcards that are still waiting to be filled out….maybe expect those after Christmas;). 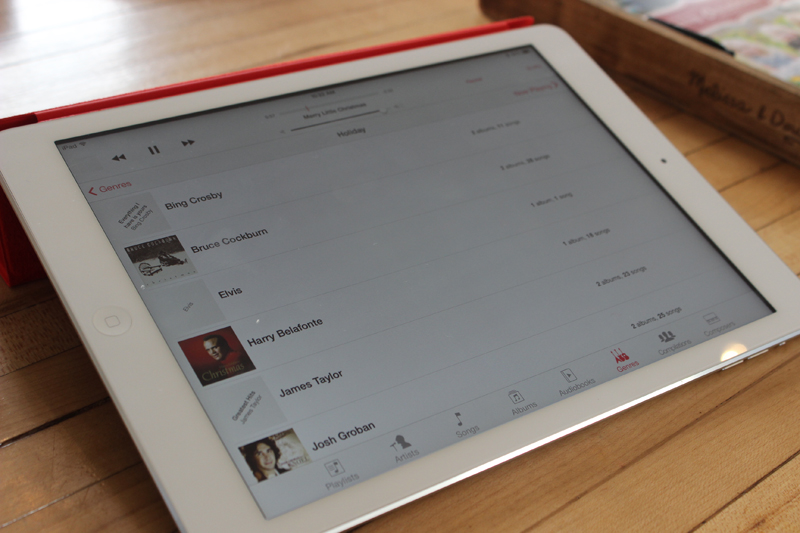 And finally, my island now has this delightful little companion that I was given for my birthday!! I now can easily listen to music and I have a fantastic meal planning and recipe storing app that I still have to learn how to use but so handy! Not to mention everything else I need. I’m quite thrilled since my computer went out of commission in the summer and I’ve been borrowing Dan’s regularly.

And that my friends, is a little tour of my *clean* island!